Check out the Serena Williams season review in pictures…

It was another fantastic year for Serena Williams in 2014, as she won her 18th Grand Slam title on home soil, and captured her fifth ATP Tour Finals crown to cement her place as the world’s number one female tennis player.

While she tasted disappointment in Australia, France and the UK this year, she finished her calender strongly to end the season with seven titles to her name, taking her tally to 64.

CaughtOffside looks through her season on and off the court in pictures: 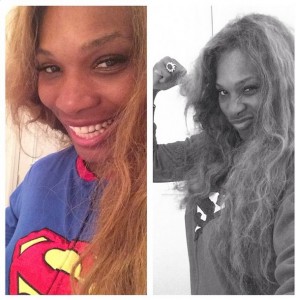 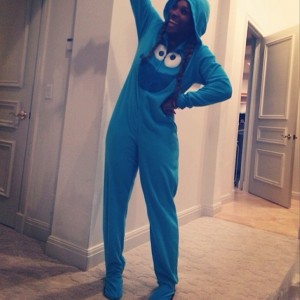