Everyone remembers their first pair of football boots, and some of these design classics will really take you back to muddy pitches in the 90s… 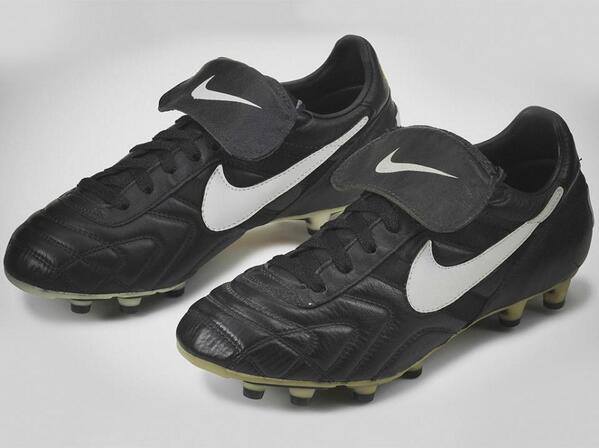 Your older brother probably had some of these, which were the first football boots Nike released. Paolo Maldini and Romario debuted them at the ’94 World Cup.