What was the best Premier League line up this week according to the statistics?

With the Premier League fixtures now having drawn to a close for another fortnight, with an international break coming up, WhoScored have compiled the latest statistical team of the week from England’s top flight.

There are a few shock inclusions, with no Chelsea or Manchester United stars present despite both picking up excellent victories. Each player is given their unique weekly rating: 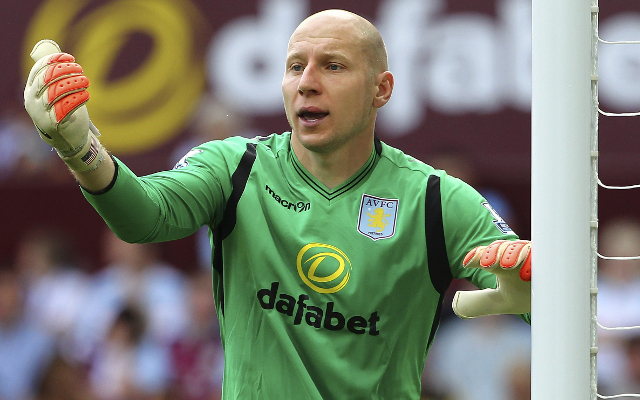