Southampton have become known as a selling club over the years. Their fantastic youth system has produced a number of the world’s biggest stars, only for bigger clubs with more financial backing to come along and snatch them up.

But what if Southampton refused to sell? What if the club currently sat second in the Premier League held onto all their young talent?

Here is what Southampton’s starting XI would look like if made up entirely of past and present academy graduates: 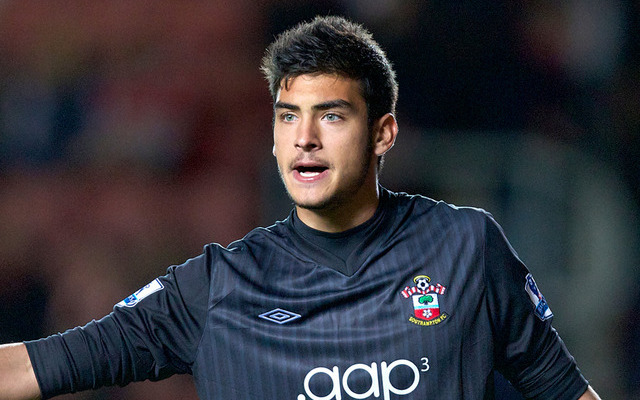 Not the worst shot-stopper in the world, but a far cry from their current man between the sticks Fraser Forster.

Arguably Chambers would be better utilised at centre-back, with Nathaniel Clyne doing a superb job at right-back this season. 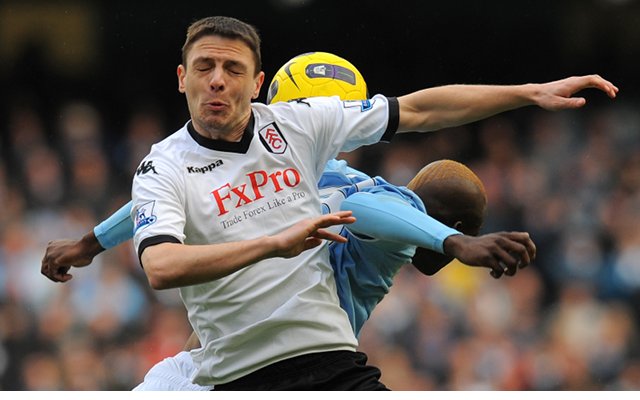 Now the wrong side of 30, Baird would at least add some experience to the Saints back line. 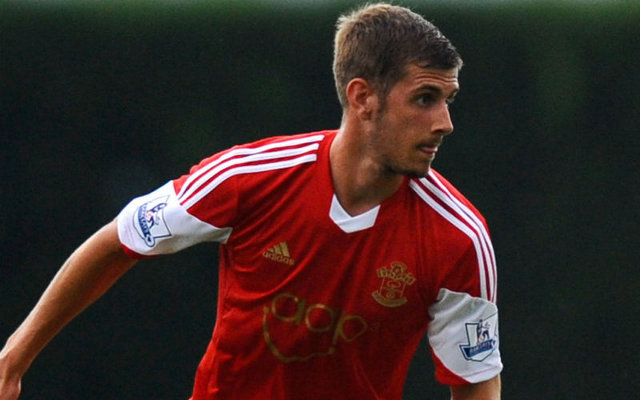 Not really of the required quality to play in the Premier League just yet, but centre-back is arguably the only really weak position in this side.

His performances for the South coast club earned him a record breaking move to Manchester United earlier in the year. Despite Ryan Bertrand performing well, I’m sure they would take Shaw back in a heartbeat.