See the best of Twitter’s reaction to David Moyes’ return to management in Spain with Real Sociedad.

David Moyes’ disastrous spell at Manchester United created a vast slew of online jokes and images, and his return to management has seen some new creations emerge, as well as a updating of a few classics, like this one: 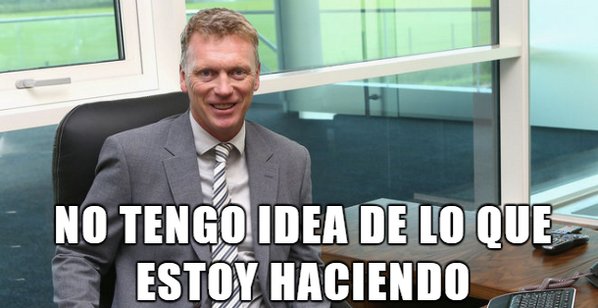 SEE MORE:
Sami Khedira Could Leave Real In January
FM15?s Best Staff In Every Training Category
Xavi Reveals The English Stars He Would Love To Play With

David Moyes has signed an 18-month deal with Real Sociedad, which means he’ll be in a job up to next April.

Was thinking which image Sociedad would use to welcome Moyes. Went with “deep-in-thought” Moyes. Good choice. #mufc pic.twitter.com/HuLqKYFR9N

Useful phrasebook for David Moyes for when he heads to Real Sociedad. pic.twitter.com/e1y4JJBkS7

Probably a good time to remember the many faces of David Moyes… https://t.co/NAclbR8kG3