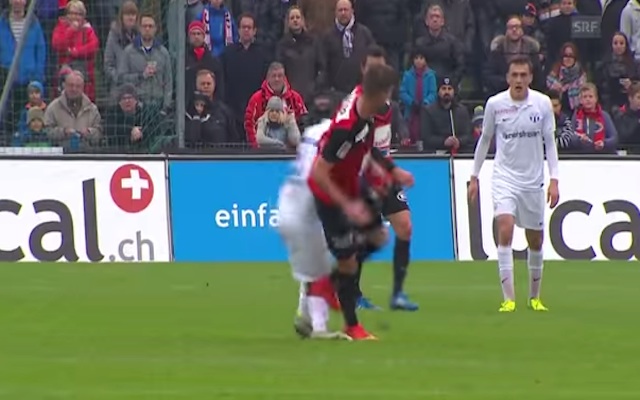 The two players were former teammates at FC Basel.

Watch the horrific tackle below: 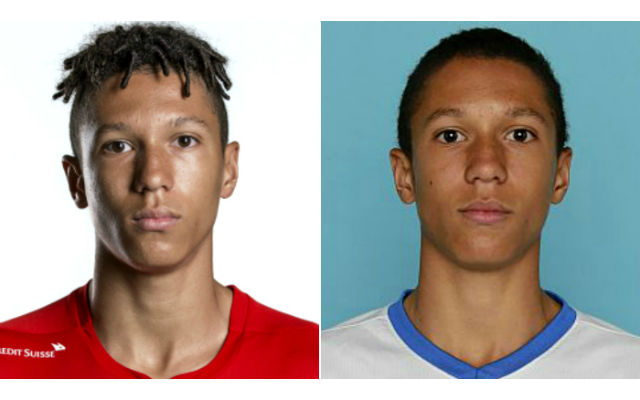 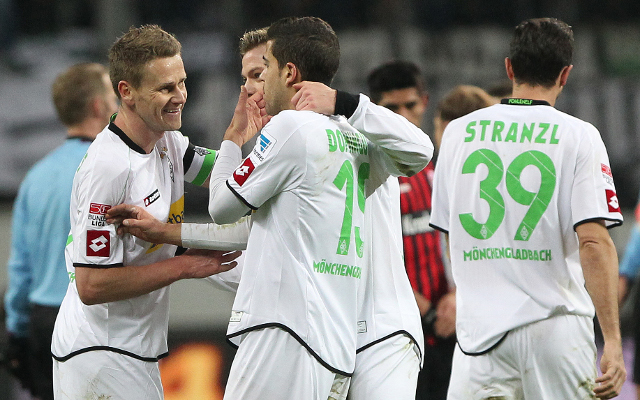 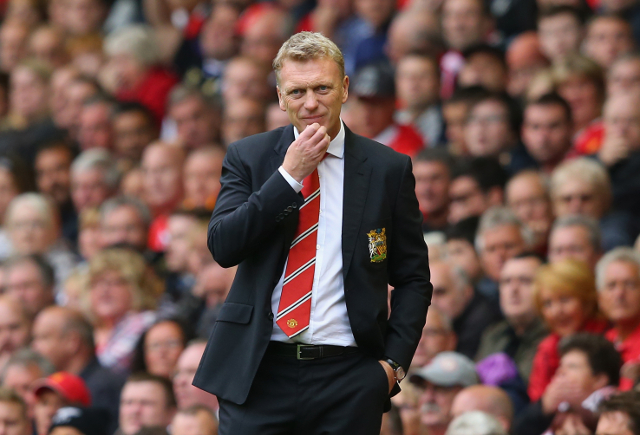