ESPN have named their best player of the season for each Premier League team. The usual suspects are named  for Arsenal, Manchester United and Manchester City.

However, there are also some surprises, with the choice for Liverpool especially odd…

The Chilean forward has been in great form since signing for the Gunners and fully deserves this. His 10 goals for  the club are a testament to how well he has been playing. 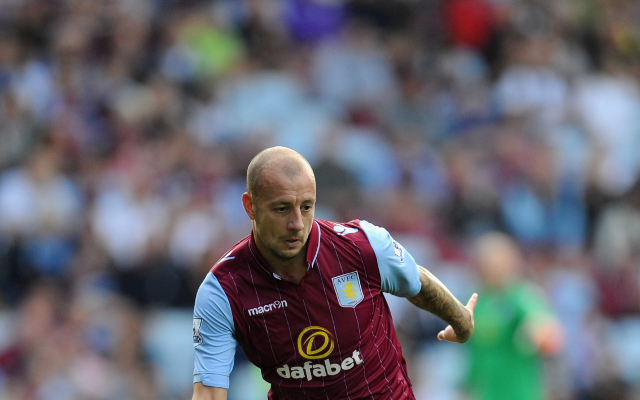 Given a second chance this season after being left out in the cold by manager Paul Lambert in recent times, Hutton has responded with strong performances at right-back. A ray of hope in Villa’s dismal season.