Emirates Stadium boss set for average transfer war-chest and here’s how he should use it!

Arsenal boss Arsene Wenger will reportedly be handed £20m to help strengthen his stuttering side in January and whilst that isn’t a massive sum it should be enough to bring in this pair of talents.

Whilst the north London side have no issues in the final third, with a plethora of very decent back-up options in just above every position, it’s clear to most that the areas Arsenal do need to address are in the centre of their defence and the lack of a strong midfielder to offer protection for their more creative talents. 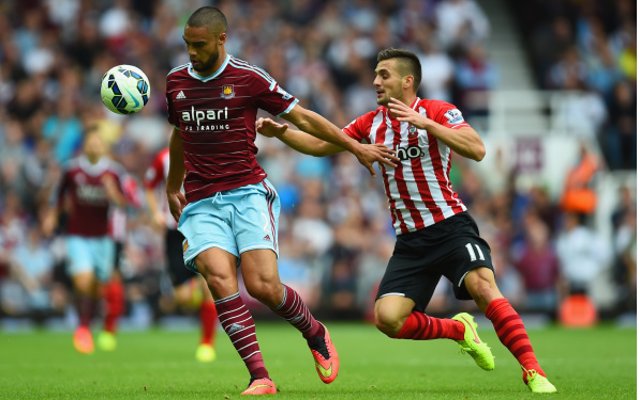 When Wenger allowed Thomas Vermaelen to join Barcelona he left his side short of quality options in the centre of his defence and this issue has been exacerbated by the less than glorious form shown by the usually reliable Per Mertesacker.

One, cost-effective, solution to this problem could come in the former of New Zealand international Reid.

The 26 year old is not only into the final year of his West Ham contract but he is also in fine form and likely to be open to a move from east to north London.

We estimate a bid of around £7m would be hard for the Upton Park side to turn down, a fee that would be preferable to the prospect of Reid leaving on a free transfer next summer, and it’s one that Wenger should seriously consider.