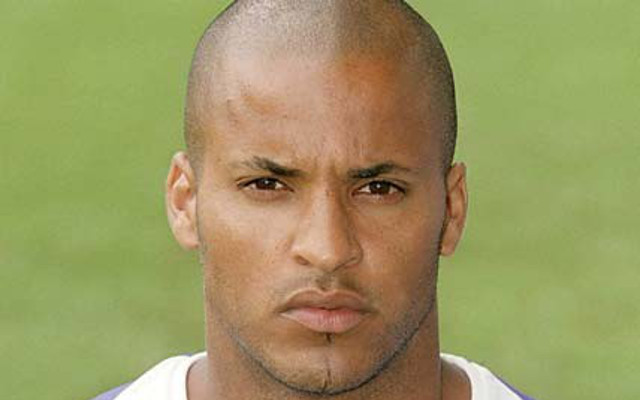 If you were a true fan of the show, you will recognise Ricky Whittle, not as Calvin Valentine from Hollyoaks, but as Harchester United left winger Ryan Naysmith.

However, to Jude Cisse, who is the ex wife of former Liverpool striker Djibril Cisse, Ricky is not a fictional character, he is just a very good friend.

Ricky and Jude have been close pals for many years.

On Wednesday, Jude uploaded the below photo to Instagram. It shows Ricky with Djibril and Jude’s son, Prince Kobe Cisse.