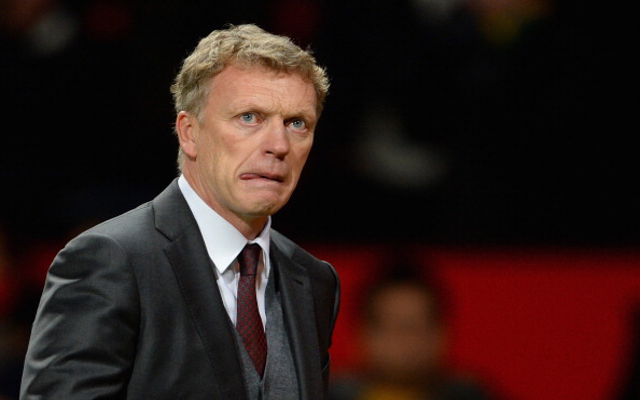 David Moyes has only been at Real Sociedad’s training ground for a matter of hours, but journalists in the area have already captured photos of his first signings, the Arsenal back four by the looks of things.

English journalists also got this interesting image of the ex-Manchester United boss hiding behind a corner, which looks ripe to be transformed into yet another Moyes meme.