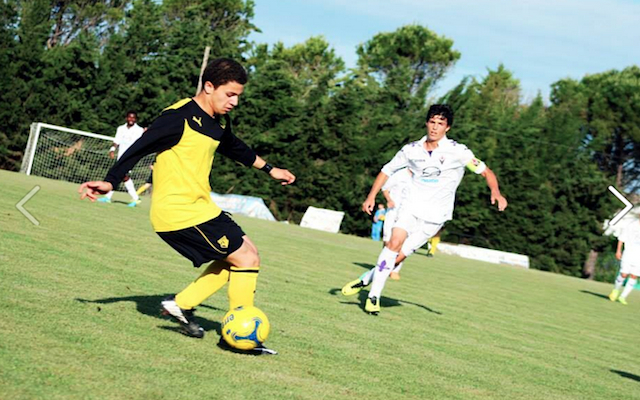 A host of top European clubs are believed to be interested in Aussie-born Watford youngster Xane Zaineddine.

The report says that the attacking midfielder, who was offered a spot at Barcelona’s and AC Milan’s academies before joining Watford, has been excellent for the club’s under 16’s where he is both top scorer and assister.

Ajax, PSV Eindhoven and Sporting Lisbon are also believed to be keeping tabs on the Sydney-born youngster.