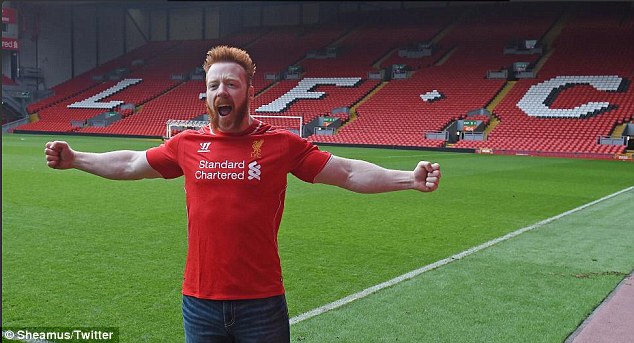 During his trip to Liverpool’s historic home, he told reporters that he reckoned Martin Skrtel and Raheem Sterling may have what it takes to make it in the theatrical world of wrestling entertainment.

Sorry Sheamus, we disagree. Here are the 10 men we would tip to successfully make the transition from the Premier League pitch to the WWE ring… 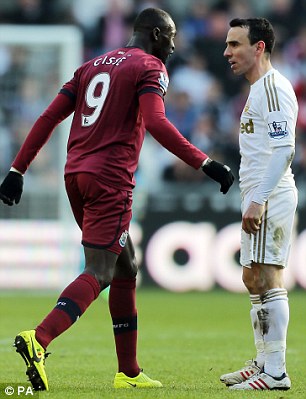