Twenty-five of the best starlets across the globe in today’s game.

With the recent release of Football Manager 2015, they have released a list of their best wonder kids populating the virtual world. However, we have decided to compile a list of the 25 best youngsters in the real world. 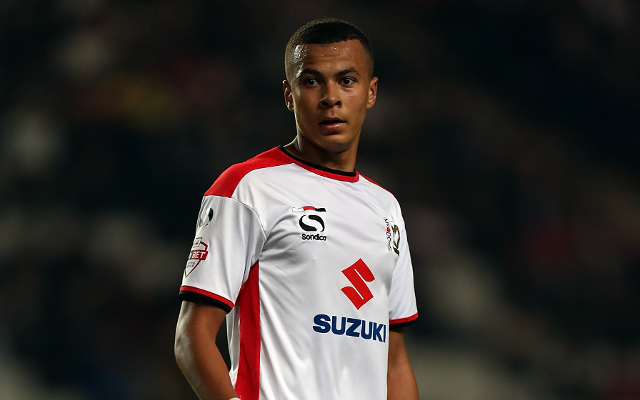 Rumoured to be wanted by Arsenal and Liverpool, the midfielder has been setting pulses in the Premier League racing. 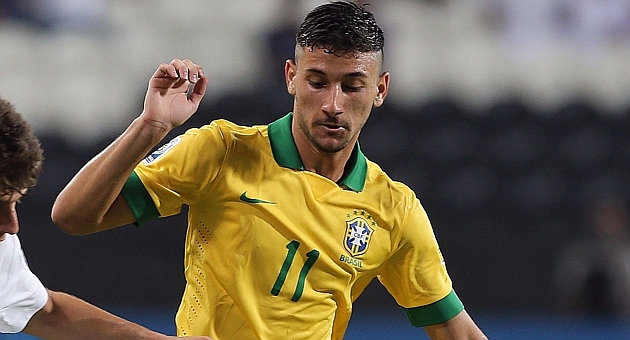 Similar to Chelsea’s Oscar, the 18-year-old has already begun to make headway into the Sao Paolo first team. 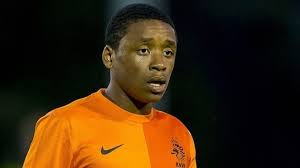 Barely out of school, the precociously talented 16-year-old has been tipped to become a huge star for the Eredivise side. 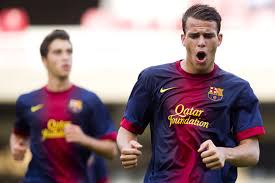 Another product of Barca’s production line and is widely expected to make his way into the first team very soon. 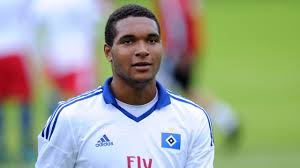 The young defender already has the strength and the speed to make an impact, and is constantly improving his game in order to become a top European centre-back.