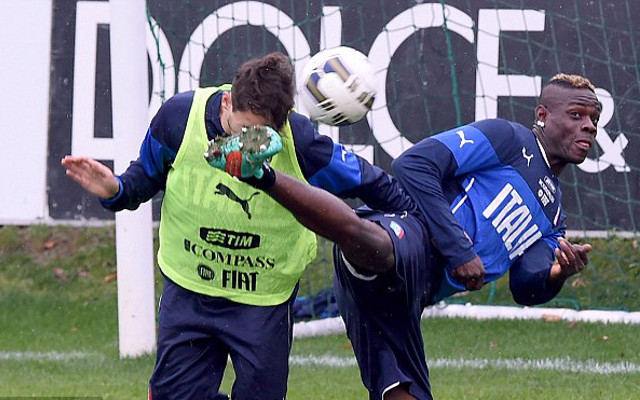 Mario Balotelli has not yet fully endeared himself to Liverpool supporters following his £16m summer arrival from AC Milan.

The 24-year-old, who has yet to score a Premier League goal for the Reds, has been described as lazy by some sections of the Anfield faithful.

Well, Super Mario was anything but lazy during yesterday’s training session with Italy.

Balotelli had been omitted from Italy’s last two squads, so he was clearly keen to impress.

He was perhaps a tab too keen, though… 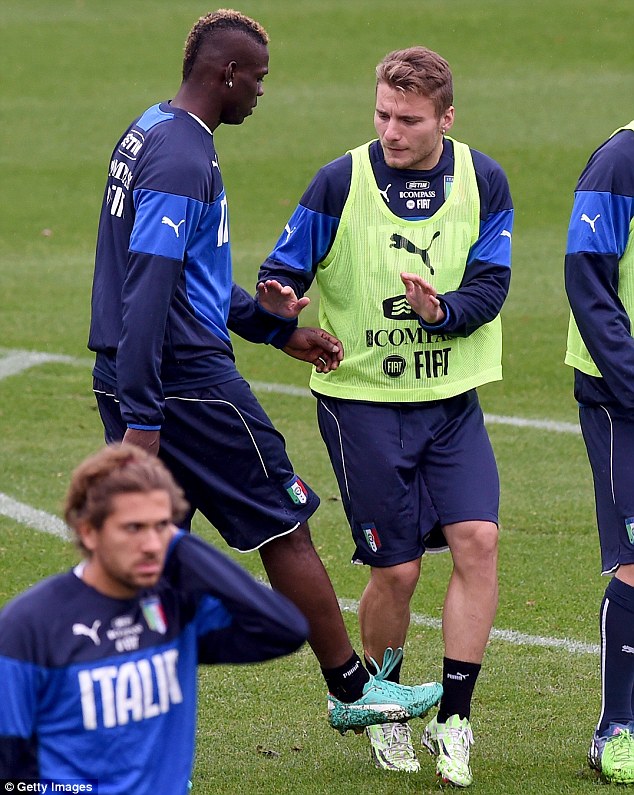 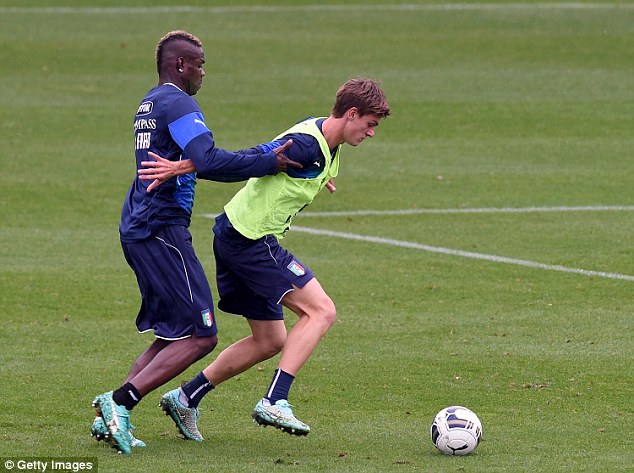 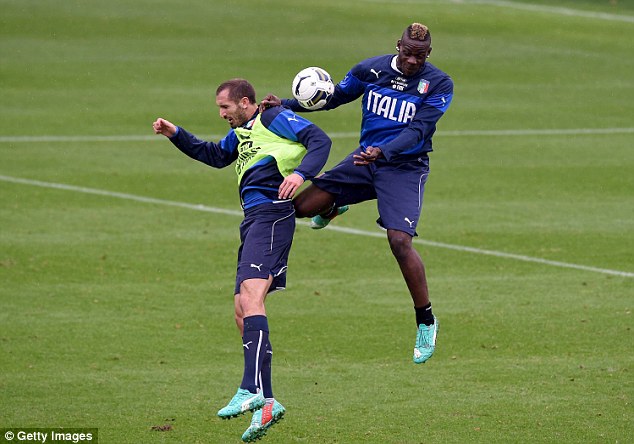