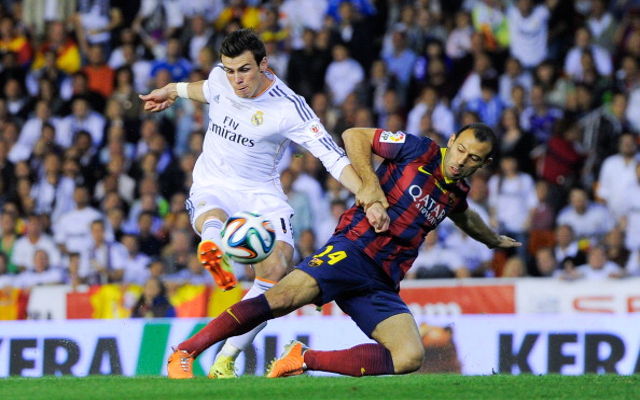 The nominees for the Puskas award were announced this week…

FIFA have announced the shortlist for the Puskas award, the prize for the best goal of the year. The dates in which goals are valid this year is October 3 2013 to September 26 2014.

However, FIFA have missed out quite a few of the year’s best goals. Here is an alternative list that could have been put forward…

Are any of these better than the ten on the shortlist?

An awesome strike from over 40 metres out round off a 3-0 win for Hamburg.