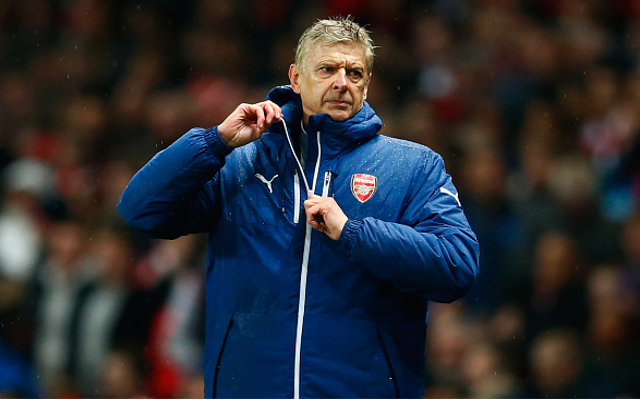 Arsenal are reportedly chasing the signings of two Barcelona first-teamers this January, though they could face competition from Paris Saint-Germain for both players, according to Fichajes.net.

The Gunners are interested in both Pedro Rodriguez and Dani Alves as they seek to strengthen in several key areas of the pitch this winter after a difficult start to the season for Arsene Wenger’s side.

Alves could cover for the injured Mathieu Debuchy at right-back, while Pedro could give the team more options in attack after injuries to the likes of Mesut Ozil, Olivier Giroud and Theo Walcott, with the latter two only now set to return to action.

However, PSG are also on the hunt for some ambitious transfer deals and also want to raid the Nou Camp for these two squad players, who are likely to be shown the door in the near future.

Pedro has fallen out of favour with new Barca boss Luis Enrique this season despite long being a key player for the Catalan giants, while Alves is in the final year of his contract and considering his options for his next club.

It now seems that both players will have Arsenal and PSG to choose from.