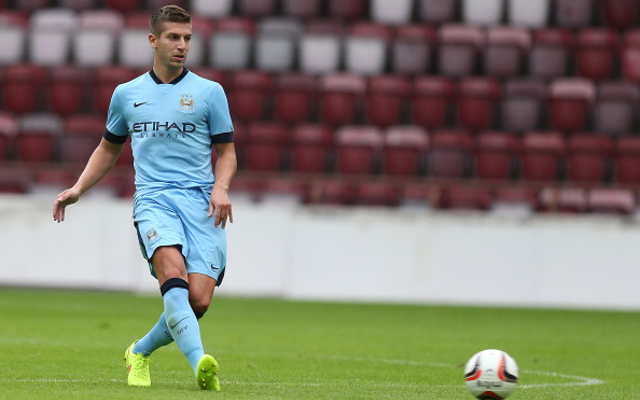 Arsenal are in dire need of defensive reinforcements in January and Premier League rivals Manchester City may have given them the solution after reports from Goal suggest the London club have been offered Serbian defender Matija Nastasic.

The 21-year-old is yet to feature for the Premier League champions this season, and has become increasingly frustrated with his bit part role at the club.

Nastasic’s unwillingness to accept a drop in his current £75,000-per-week deal has so far put a spanner in the works of any potential moves.

The centre-back seems to have become something of a pariah at the club recently, with Manuel Pellegrini failing to even name him as a substitute in any of their games so far.

The Gunners and Tottenham Hotspur have both been offered the Serbian international, although Arsene Wenger is thought to have a number of other targets he would prefer to bring to the Emirates Stadium over the City outcast.

The Citizens will be looking to recoup as much of the £12m they originally spent on him, although reports suggest they are willing to let him go for as little as £5m.