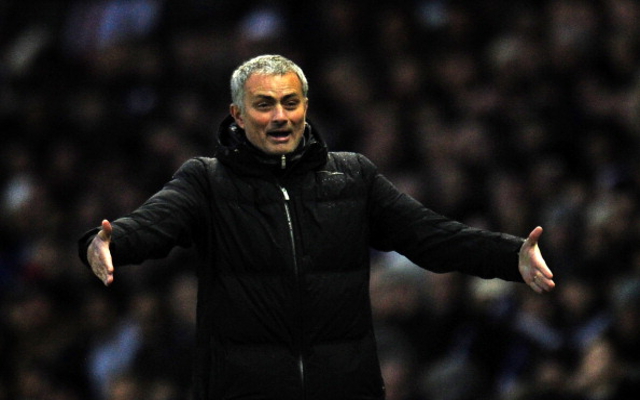 Chelsea are said to be ‘pushing’ for a deal to sign both Real Madrid star Gareth Bale and Borussia Dortmund forward Marco Reus for £115m, according to the Metro.

The Blues already have one of the best-looking attacking lineups in the world with Diego Costa in superb form since his move from Atletico Madrid this season, benefitting from the service of skillful playmakers Cesc Fabregas, Oscar and Eden Hazard.

Still, Jose Mourinho is seemingly not content to sit on his laurels and wants to strengthen his superb Chelsea side even more with deals for Bale and Reus, which would give them a squad to rival anything in world football.

Bale is supposedly valued at around £9om by the Spanish giants, while Reus will cost £25m as the club prepare to activate his release clause at Dortmund in the near future.

Both players have attracted strong interest from other top clubs in recent times, but Chelsea look set to go ahead and pursue both players as they eye Premier League and European dominance for years to come.

Mourinho is hoping to fund these moves by offloading players, with Andre Schurrle and Mohamed Salah expected to make way to raise the cash needed.