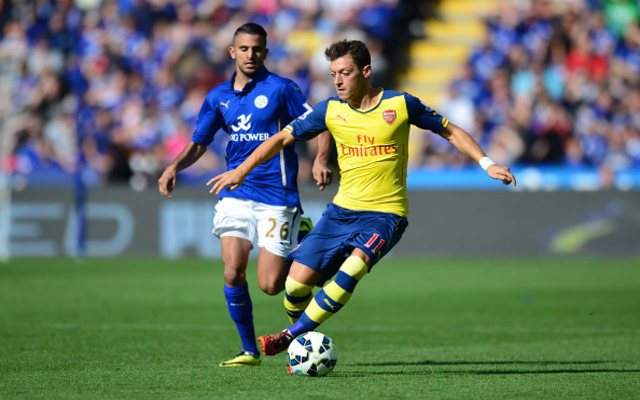 With news that Mesut Ozil is unhappy at Arsenal and pining for a return to his old club Real Madrid, CaughtOffside looks at five players the Gunners could bring in as replacements if the German playmaker is sold…

Linked strongly with a host of top clubs including Chelsea and Real Madrid, Borussia Dortmund forward Marco Reus would make a superb signing for Arsenal and could be available on the cheap next summer with a £20m buy-out clause in his contract.