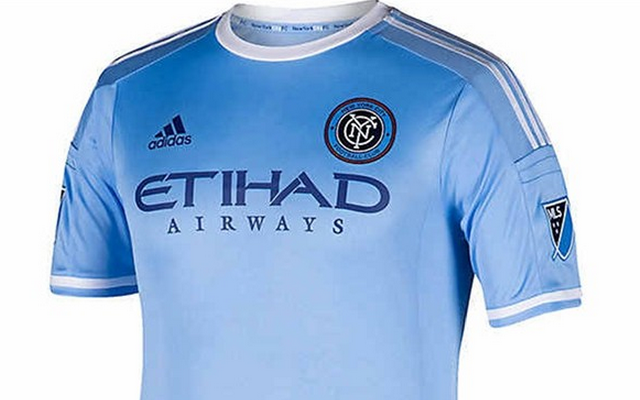 Fellow new MLS franchise Orlando City were immediately on the case – posting the below image and caption on their Facebook page.