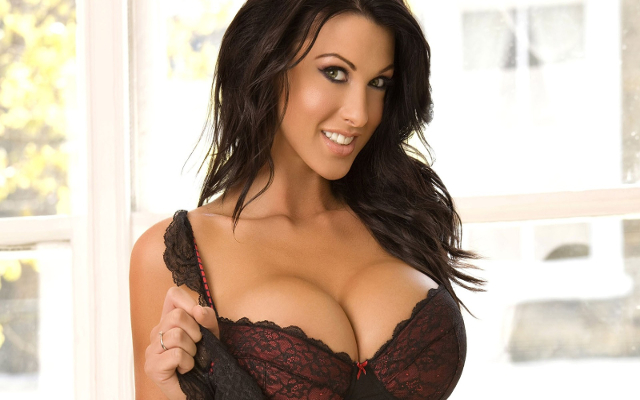 Alice Goodwin, who is the wife of former Liverpool and Arsenal winger Jermaine Pennant, had a boob job in 2009 to boost her up to an astonishing 32FF.

Her surgically-enhanced breasts have been great for her career, but they are also very practical.

For example, they provide her with an ideal place to rest her cup in between sips of her favourite beverage…

One for the men out there! Our stunning Prinny @xAliceGoodwinx getting her vitamin c ???????? wearing pretty Posy Red! pic.twitter.com/S3iDofeAEw