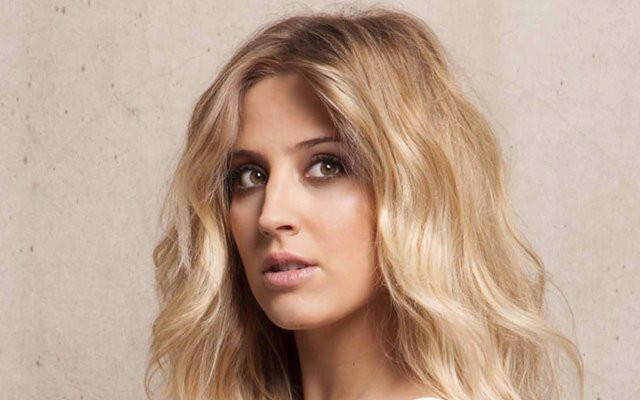 Former Liverpool and Spain stars take their WAGs to Venice.

One of the upsides of their retirement is that they can now take mid-season holidays during international breaks.

The duo, who played together at Liverpool and Real, are currently in Venice with their wives.

Alonso is married to Nagore Aramburu, while Arbeloa is the husband of Carlota Ruiz (pictured above).