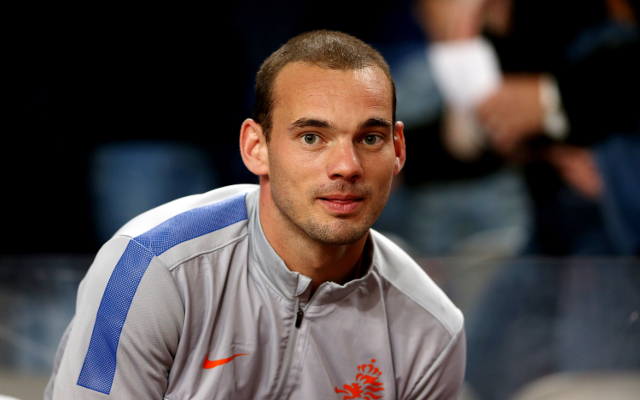 Nine players that Man United could move for in the new year.

With the transfer window fast approaching and Man United really running out of time to mount a proper challenge for honours, it will provide some relief to the players and fans alike to dip into the market to spend some more of that bottomless pit of money that they apparently have felt over from the summer. But who will they have in their sights? We find out below.

SEE MORE:
Five Things That Can Stop Chelsea Winning The Champions League
The 30 Best Players In The World According To Football Manager
The Weak Link At Every Top Premier League Club Revealed 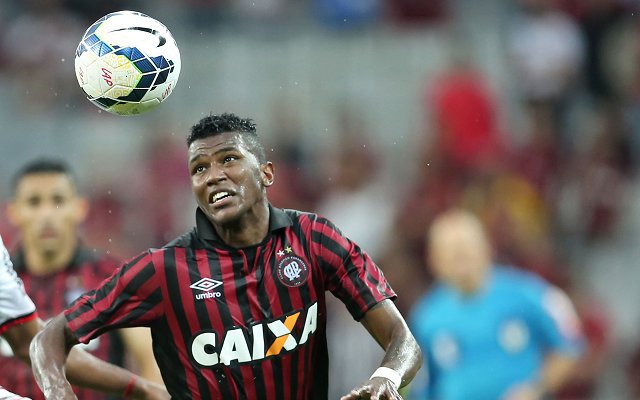 The Brazilian starlet has exploded on the the scene in the Campeonato this season and as such has sparked a trail of interest all over Europe. Normally this is the kind of move that would wait until the summer, but with Monaco and Atletico Madrid both sniffing around Louis Van Gaal may be forced into action.