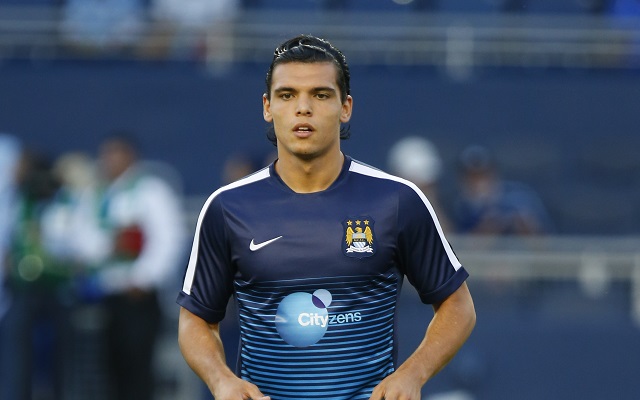 The defender’s performances in the Eredivisie have been attracting attention.

Manchester City’s Karim Rekik is a target for Juventus, according to Italian sports news website Tuttosport.

The player, currently on loan at PSV Eindhoven, has been identified as a long term replacement for Juve’s defensive rock Giorgio Chiellini.

The defender, who has only made one appearance for City since arriving from Feyenoord in 20111, has had spells at Portsmouth and Blackburn Rovers in the past few years, before moving to PSV last summer on a two year loan deal.

It is there that he has found his feet, and his ever-improving performances have clearly impressed Juve, who will reportedly bid for the defender in the summer.

La Bianocneri missed out on main target Doria in the summer, after he made the move to Marcelo Bielsa’s Marseille side, and have now turned their attention to their other options.

The Citizens will be unlikely to want to let the talented youngster go, but his options at City will be limited, with record-breaking new signing Eliaquim Mangala jumping the queue for minutes.

However, out of favour fourth choice centre-back Mastija Nastasic has been linked with a move to Inter Milan, and if that deal were to happen, Rekik could be brought back to the Etihad Stadium to fight for a place next year.