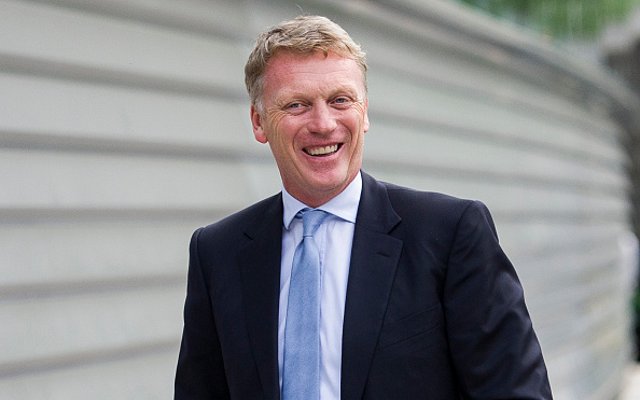 Former Cardiff boss Malky Mackay, 42, has emerged as the leading candidate to take over at Wigan following the dismissal of Uwe Rosler, 45 – (Daily Mirror)

But Championship strugglers Wigan are also considering tempting their former boss Paul Jewell, who steered the club to the Premier League in 2005, back to the club. Jewell, 50, also played for the Latics – (Daily Express)