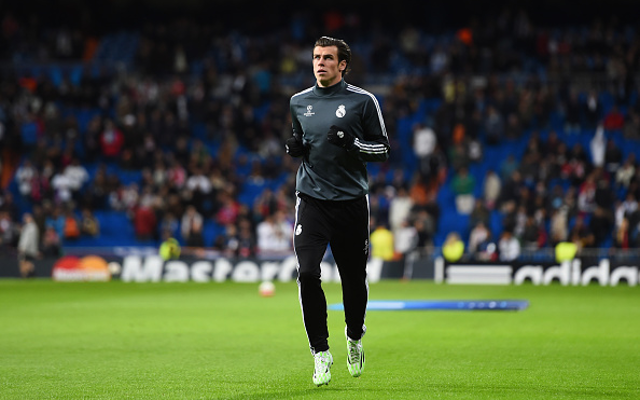 Chelsea have received a major boost in their pursuit of Real Madrid star Gareth Bale with the Metro claiming that the Spanish giants are open to selling the player for around £90m.

The Welsh international only joined Real for £85m last summer, but has recently been linked with a return to the Premier League after hints that he could fall out of favour in Carlo Ancelotti’s first-team plans.

Manchester United are also known to be interested in bringing the former Tottenham Hotspur winger back to England, but Chelsea now look to be in the driving seat to sign the £90m-rated player in a stunning deal.

Having signed big names such as Diego Costa and Cesc Fabregas in the summer, the addition of Bale would make Jose Mourinho’s side incredibly strong on paper, with the Blues already looking far and away the best team in the Premier League this season.

It remains to be seen if the club can truly afford such an ambitious and expensive deal, but Real seem ready to listen to the right offers for Bale if they come along, which is expected to spark further interest from the Premier League leaders in the near future.