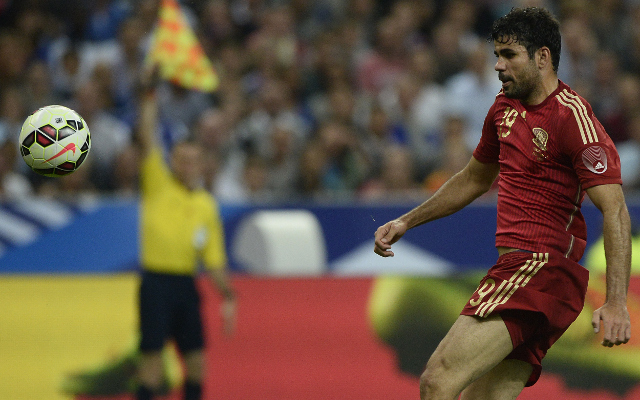 The Real Madrid stalwart has denied that yesterday’s quotes were a criticism of the Chelsea stars.

The Spain star has found himself drawn into the battle over the players’ fitness, which began in the last international break.

Blues manager José Mourinho revealed after last week’s Liverpool game that Fabregas had played despite a hamstring issue, and after being checked out by Spain’s doctors, the midfielder was sent back to Stamford Bridge to recuperate.

Costa, who missed four games after exacerbating his injuries in the last international period, has also withdrawn from the squad.

“I would like the players to show the same commitment to the national team as they do to their club,” ESPN quoted Ramos as saying to the media yesterday, a remark which was interpreted as a thinly veiled dig at the pair, who he appeared to be accusing of using Spain’s fixtures as a chance to take a rest.

But the Madrid defender has come out today to clarify his comments on the situation.

“I underlined the commitment that there should be in the national team, not that the two of them don’t have it. Far from it,” ESPN have now quoted the Spain captain as saying.

Fabregas has not started consistently for Spain in recent months, and Costa has only recently become available for selection, after switching international allegiance from Brazil.