The eight greatest inverted footballers in the world.

Everyone loves an inverted player. That rare breed that can play on the opposite to their natural side. Over the years there have been many, but thanks to tactical evolution they’re becoming increasingly more prevalent. Below are just eight of the best to have played and are still playing. 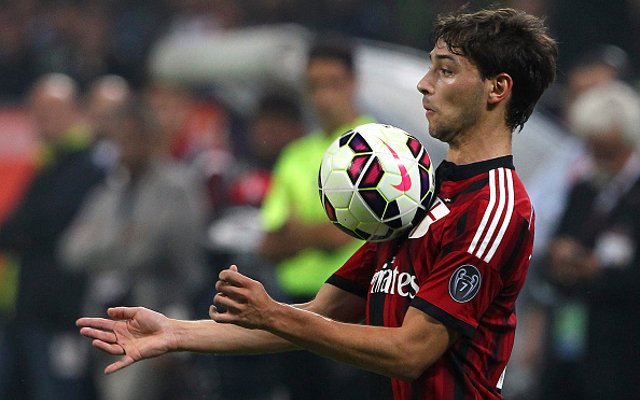 Despite being right-footed the young Milan star features predominantly on the left. Having not suffered at all, he is still one of the most in demand full-backs in the world and has a steady stream of admirers.