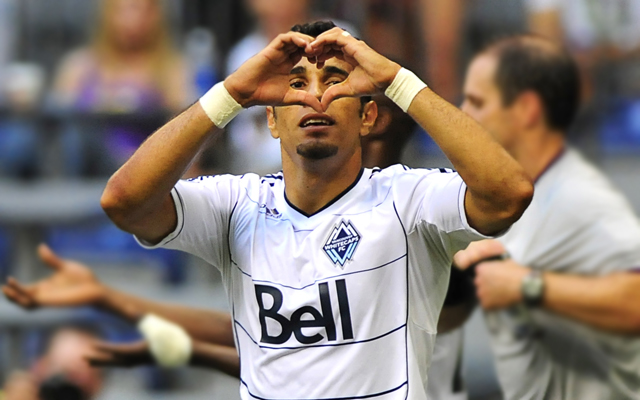 Tigres UANL are closing in on the signing of one of Vancouver Whitecaps’ best young talents.

SEE MORE
Are New York City the worst team in the world?
New England Song – Africa by Toto is the Revolutions adopted anthem – is it the first in the MLS?
Tottenham Sign Defender – Mexican Hector Moreno is on the verge of a Tottenham switch

In a post on Instagram today the the Whitecaps’ first-ever draft pick made it clear he was leaving the Canadian side after four years with the club.

The player has had a hot/cold relationship with the club’s managers and owners over his time, and after a successful trial with Tigres in October looks certain to pen a long-term deal with with championship-chasing club.

Vancouver, its been unreal. Thank you to the club, the fans, and the city for making this my home for the past 4 years. Coming in at 17 wasn't going to be easy, but you guys made it feel like home right from the beginning. Im happy to say I grew up here, and I enjoyed every single second of my time in this beautiful city. Thank you to all the fans that always had my back and supported me throughout the good and tough times. You guys were amazing. To my teammates, all I can say is thank you. You guys always helped me and supported me, and im happy to say I made many friendships here that will last forever. I wish every single one of you nothing but the best. Its been one hell of a ride.