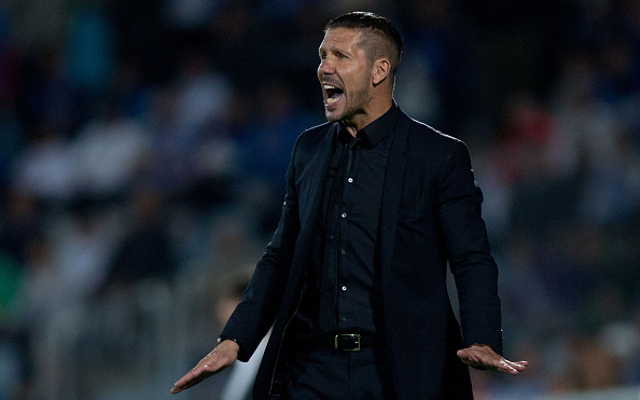 The former Argentine international certainly has an impressive record, having taken his Madrid side to the La Liga title, and the Champions League final last season. But where does he rank among the best managers in Europe? We count down the top ten: 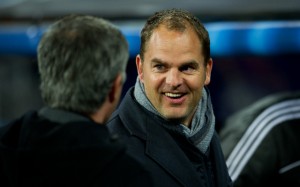 The legendary player is proving to be just as good a manager as he was a battling midfielder. His free-flowing Ajax side have won the title for the past four consecutive seasons, despite being regularly forced to sell their best players to various European heavyweights.