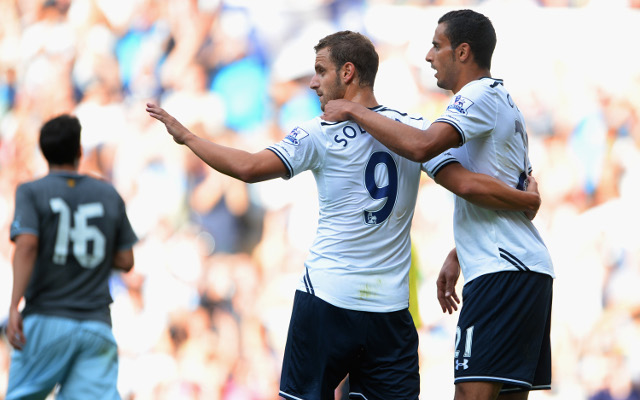 Spurs are reportedly close to agreeing a deal for Espanyol’s Mexican centre back Hector Moreno.

The 26 year old defender has 57 caps for Mexico and was one of their best players in this summer’s World Cup before breaking his tibia.

SEE MORE
Top Wages In North and South America – Which countries pay the most?
Are New York City the worst team in the world?
New England Song – Africa by Toto is the Revolutions adopted anthem – is it the first in the MLS?

The defender has made 99 appearances for Espanyol over the last three seasons, cementing his reputation as one of the league’s best defenders outside the big three of Barcelona, Real Madrid and Atletico Madrid.

He was signed for the club in 2011 by current Spurs boss Mauricio Pochettino.

The club’s president Joan Collet admitted in recent days that Moreno had attracted the interest of a foreign club, but added that he couldn’t say more at this stage.