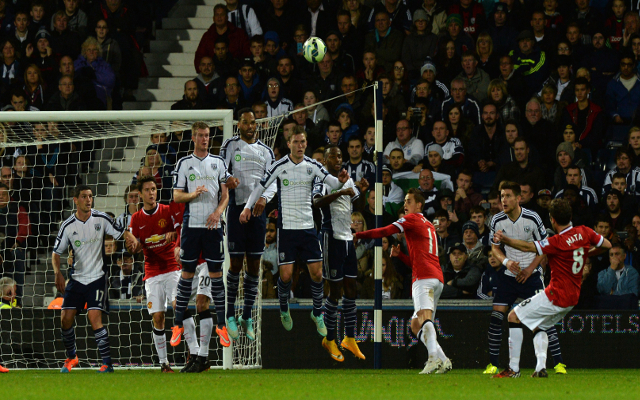 The 26-year-old attacking midfielder has been linked several times with an exit from Old Trafford in recent months, with Louis van Gaal thought to be plotting more of a clear-out as he revamps his first-team squad this winter.

The Dutchman oversaw plenty of changes to personnel at United this summer, offloading a number of big names as he brought in expensive signings such as Angel Di Maria, Ander Herrera and Luke Shaw.

Mata may be the latest victim of the changes at Old Trafford, with Atletico ready to pounce as he may be available for just £20m in the next transfer window.

Diego Simeone’s side lost some big players this summer despite their incredible success in La Liga last term, and could look to bring in some top quality new signings when possible, with Mata emerging as a top target as he looks likely to be made available.

The Spanish international first established himself in La Liga with Valencia, before making a name for himself in England with Chelsea, whom he left for United just last January.