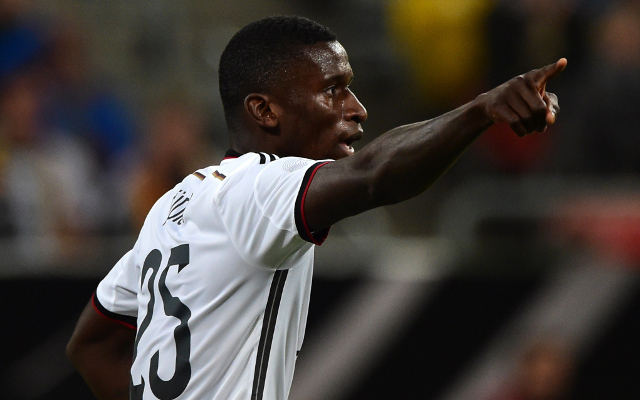 German defender Antonio Rudiger has been snapped laughing and joking with Arsenal star Lukas Podolski during an international training session.

This comes shortly after Rudiger admitted to German publication Bild that he was a huge Arsenal fan, even going so far as to say, “my heart beats for Arsenal.” 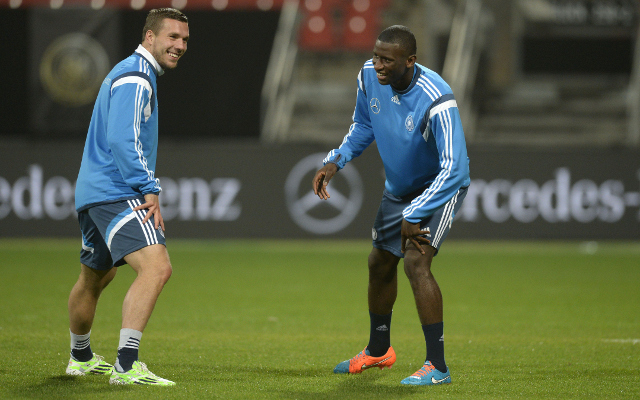 Arsenal are in dire need of defenders at the moment, and this transfer seems like something of no-brainer after Rudiger practically screamed, ‘come and get me!’

Podolski has recently expressed his disappointment at his lack of first team football at Arsenal, so Gooners will be hoping he isn’t turning Rudiger off the idea of a switch to the Emirates.

The Stuttgart defender is valued at around £7m, with his manager recently revealing that if the right offer comes in he would have to let him leave.

Rudiger almost certainly wouldn’t turn down a move to London, so it is just a question of whether Arsene Wenger sees him as the right man for the job.