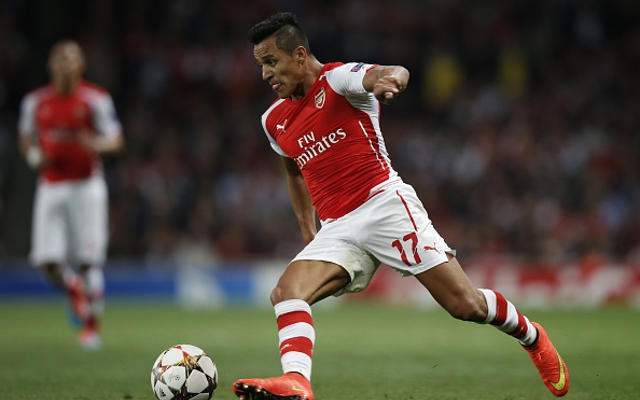 South American giants Chile are playing Venezuela at the Estadio CAP in Talcahuano right now, where Alexis Sanchez has claimed the opening goal.

We say claimed, because multiple replays have not made it clear that he was actually the Chile player who got the final touch.

SEE MORE
Colombia atmosphere – Awesome atmosphere in London, even if no Americans turned up
Boca Juniors Players – Working in McDonalds?!
American fans – The American fans were in short supply in London

You can see the video below – what do you think? Let us know in the comments below. 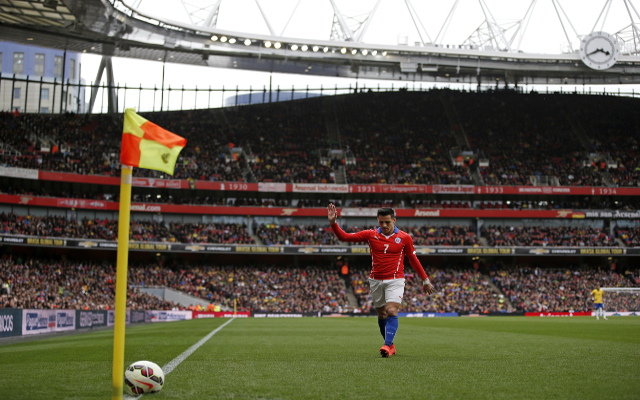 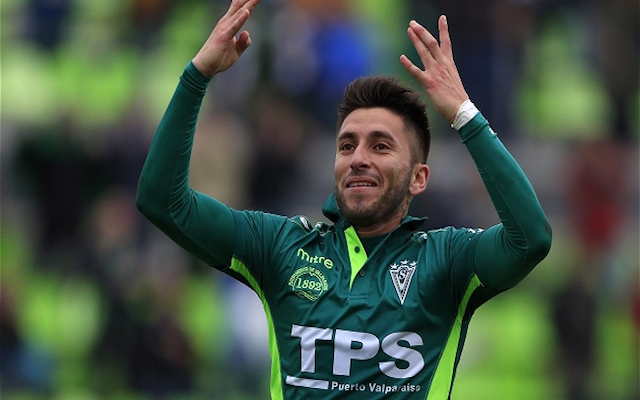