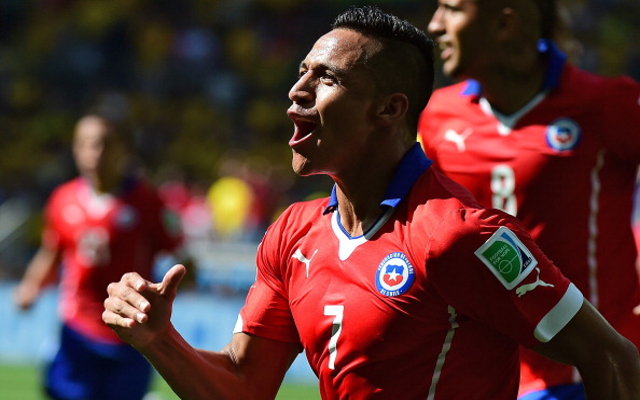 Alexis was on top form as his national team won convincingly.

Arsenal star Alexis Sanchez has been one of the stand-out performers in the Premier League so far this season – and he continued that form for Chile last night as the winger helped his national side to destroy South American whipping boys Venezuela in a friendly international. As these individual highlights show, Sanchez is in the form of his life, but will it be enough to turn Arsenal’s fortunes around on his own? 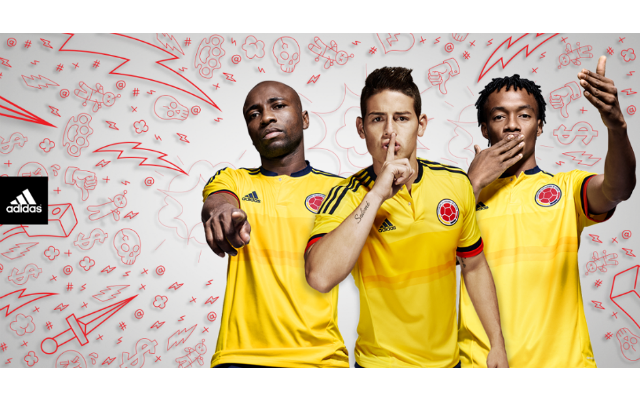