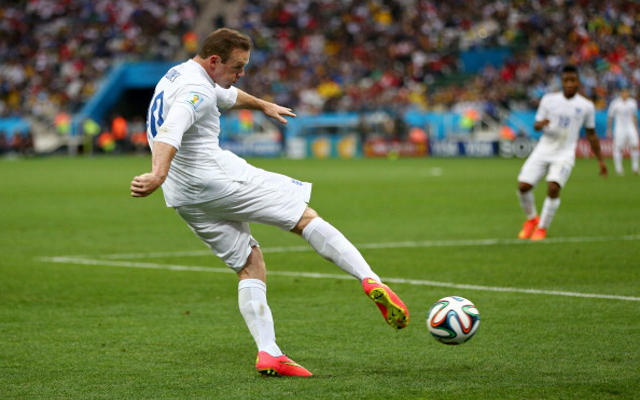 Skipper celebrates a century of caps by talking through his best goals.

Ahead of his 100th England cap os Saturday, Wayne Rooney has relived and talked through his top 5 international goals as voted for by the fans.

However, the goals were ranked in chronological order, and his strike against Russia is missing in place of his goal against the Ukraine.

The number one goal, against Brazil, certainly looked as though it was a tremendous strike, but it did take a pretty meaty deflection.

Rooney will make his 100th appearance against Slovenia on Saturday night and will be looking to cap it with another goal as he closes in on becoming England’s all time top goalscorer.