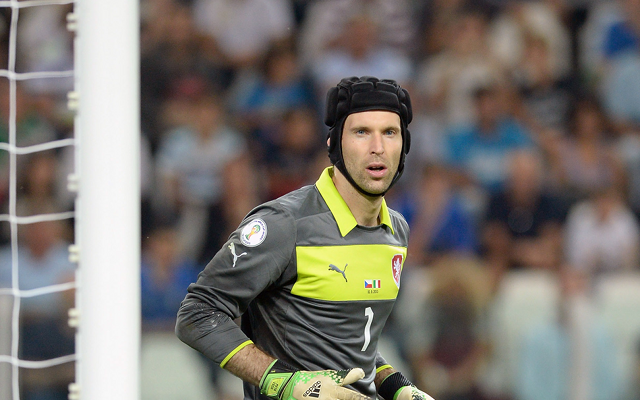 Arsenal could make a surprise move to sign Chelsea goalkeeper Petr Cech in a £7m deal this January after learning that the Blues won’t prevent him from joining a Premier League rival, according to the Sun.

The long-serving Czech Republic shot-stopper has lost his place to Thibaut Courtois this season, but remains something of a Stamford Bridge icon after a highly successful career with the club since joining all the way back in 2004.

However, his lack of first-team football could see him look for a move away this January, with a number of big clubs previously linked as admirers of his.

Still, in a shock twist, Cech could now sign for Arsenal after Arsene Wenger’s side showed a strong interest in bringing the experienced goalkeeper to the Emirates Stadium.

Although the Gunners currently have Wojciech Szczesny and David Ospina as options in goal, Cech would certainly make an improvement on those players in that position, with neither convincing so far this season.

Ospina’s current injury status also means Arsenal could do with more stength in depth between the sticks, and £7m seems a very fair price to pay for a potentially world class player.