The January transfer window is always a good time for a clear-out, with the Premier League big boys already playing with their new toys that they got as late Christmas presents.

There could be plenty of bargains to be had, as well as a fair share of big money deals as Arsenal, Chelsea, Liverpool and Manchester United sent players on their way at the start of 2015. Here are twenty players that could be doing interviews out of car windows or speeding down the motorway sometime soon: 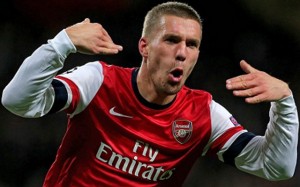 Out of form and desperate to leave in order to secure first-team football and protect his international future.

Has picked up too many injuries and has been uninspiring when on the pitch so far this season.