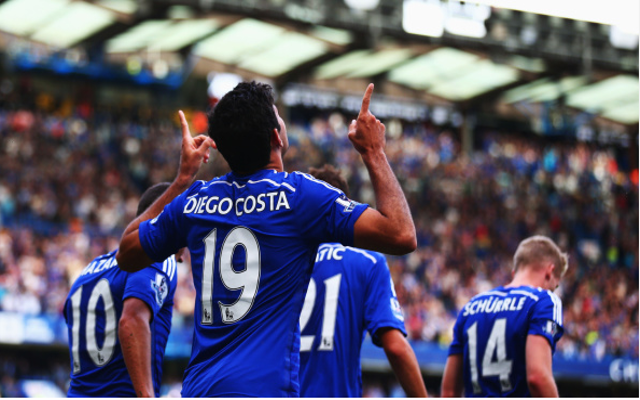 With Chelsea and Bayern Munich perhaps only rivalled by Real Madrid as looking like the best teams in Europe this season, here’s a look at how the leaders of the Premier League and the Bundesliga match up, player by player…

Two fantastic goalkeepers, and while this is no insult to Chelsea’s number one, it has to be Bayern Munich’s Neuer who is head and shoulders above everyone else in the world at the moment.