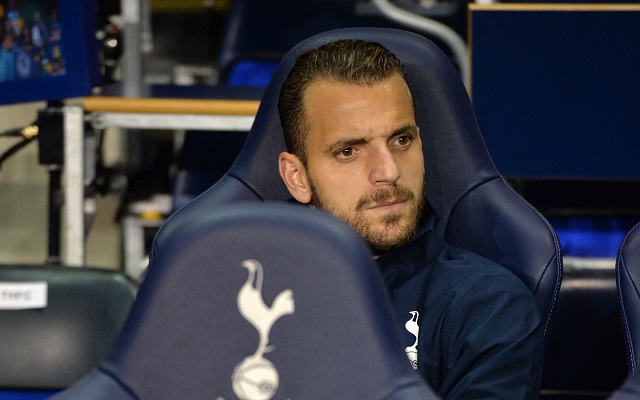 Moyes wants to bring United winger Ashley Young and Tottenham Hotspur forward Roberto Soldado to the La Liga club on loan, according to the Sunday People.

Sociedad are currently 15th in La Liga, only above the relegation zone on goal difference.

Moyes is keen to call upon English-based players that he knows well to help his struggling side climb the table.

Spurs head coach Mauricio Pochettino has seemingly run out of patience with Soldado, who has failed to score in five league games this term. Therefore, a January departure is very possible.

However, he has featured just once since August and he now appears to be surplus to requirements at Old Trafford.

Moyes’s first game in charge of Sociedad is at Deportivo next weekend. In total, he has seven games to navigate before the transfer window opens in January, including two Copa del Rey matches.