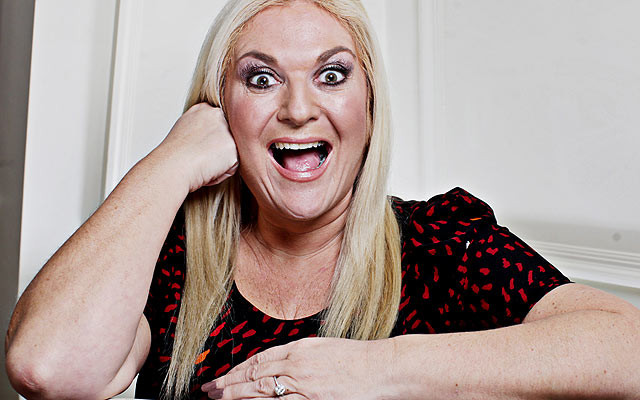 Rooney’s 100th cap? Whatever, Vanessa’s on the BBC!

The game included a brace from Arsenal’s Danny Welbeck and a goal from Manchester United captain Wayne Rooney on his 100th senior international appearance.