Which European greats aren’t living up to expectations this season?

We are now more than three months into the new season and league tables across Europe are starting to take shape – we’ve picked out these eight massive names who we think will be desperate to turn their fortunes around in the second half of the campaign: 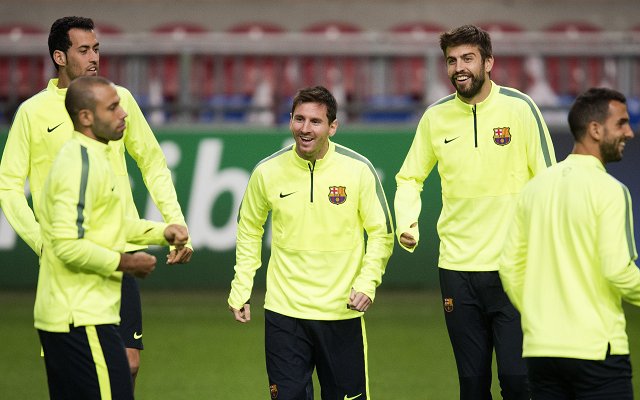