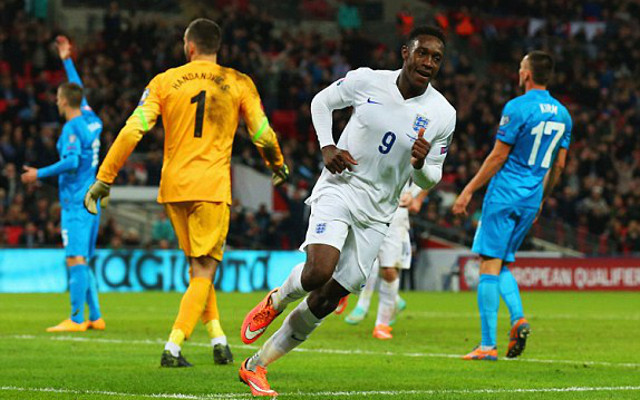 The former Manchester United man has spoken of his excitement before the clash between the two nations. He is looking forward to playing in the “unbelieveable” Celtic Park atmosphere.

“Obviously it is only a friendly but we want to win every single game. We can’t go in thinking we are going to do anything else than that,” Welbeck said.

“It is going to be a great atmosphere. I watched the game against the Republic of Ireland the other night and the atmosphere sounded unbelievable. I just can’t wait to get out there and taste it.”

The 23-year-old also praised skipper Wayne Rooney. His former teammate is close to breaking the all time goalscoring record for the England team. He currently has 44 goals, while the record stands at Sir Bobby Charlton’s 49 strikes for his country.

“Obviously everyone is very pleased for Wayne. In a way it was kind of inevitable he was going to score that goal,” Welbeck continued.

“Once the penalty came around, you just knew he was going to stick it in the back of the net. It was great for him to get the goal on his 100th cap, captaining the team.”

The Scotland match may be a friendly, but the rivalry between the sides will mean that the game will still be competitive in nature.

The fixture will also give England a chance to win in a higher profile setting than they have during their qualification campaign so far. Games against Switzerland and Slovenia have failed to trouble the Three Lions so far.

This is the first in a number of high profile friendlies being organised over the next 12 months. Matches against Italy, Spain, and Germany are thought to be in the pipeline.