Liverpool’s nightmare start to the new season has been the club linked with a number of changes in the January transfer window, mainly involving players coming in, though a number of first-team regulars could also be on their way out of Anfield as Brendan Rodgers plots a revamp of his side.

The Reds struck a perfect balance last season as Rodgers assembled a confident team that pushed Manchester City to the final day of the season in the race for the Premier League title, but the team now looks in transition after Luis Suarez’s departure to Barcelona in the summer transfer window.

Liverpool will continue rebuilding in January, with these four players possibly heading for the exit after failing to impress so far this term, with speculation that other clubs are interested in securing their services. 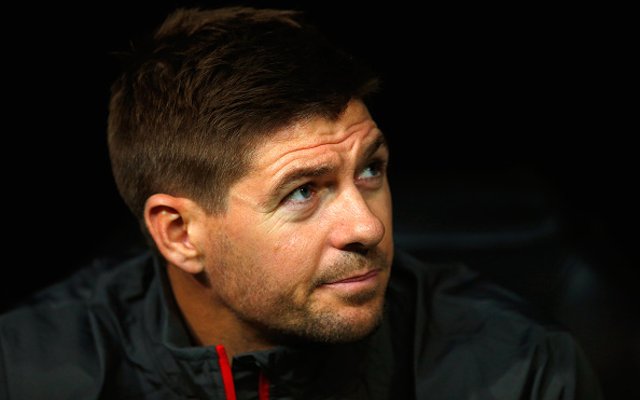 A club legend no doubt, but Liverpool midfielder and captain Steven Gerrard arguably looks past his best now at the age of 34, and is nearing the end of his contract. It may be that the former England international will leave in January in a cut-price deal, with Inter Milan reportedly lining up a shock bid for his signature this winter.