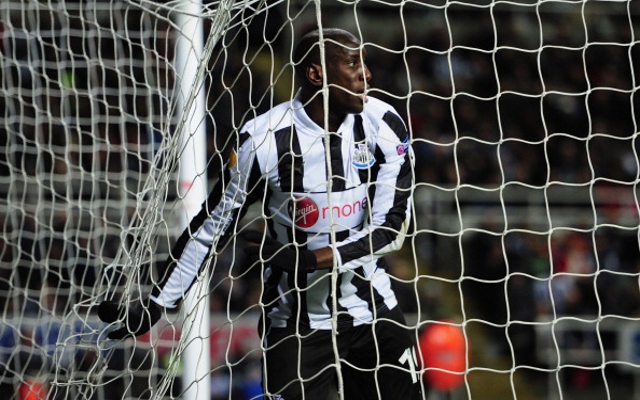 African goal machine linked with return to the North East.

The 29-year-old Senegal international, who found the net 29 times in 54 Premier League games for the Magpies between June 2011 and January 2013, only joined Besiktas four months ago, when he left Chelsea in an £8m deal.

However, reports in Turkey suggest that Besiktas could be willing to sell already, despite Ba scoring four goals in three Europa Leagues games and three in seven Turkish Super Lig outings.

Ba would surely be a first-team regular if he were to return to St James’ Park.

He has scored consistent goals at every club he has played for. He bagged seven in 13 for West Ham and 14 in 50 for Chelsea, where most of his appearances were as a sub.

Ba has three and a half years left to run on his current contract with Besiktas, who are currently third in the Super Lig table, two points behind rivals Fenerbahce and Galatasaray.

Newcastle could face stiff competition for Ba. West Ham are also reportedly keen on bringing him back to England.