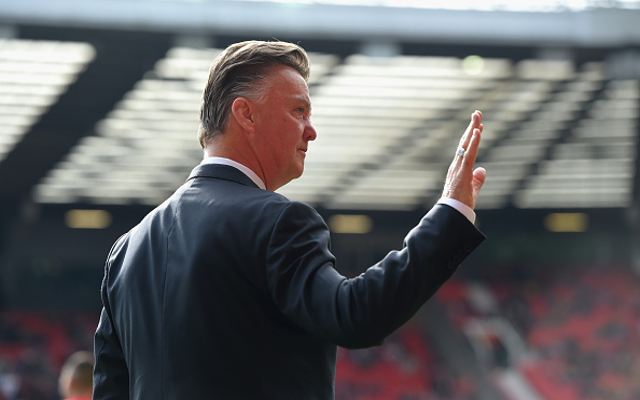 The Dutchman has already overseen plenty of squad personnel changes since taking over at United this summer, offloading many under-performing players whilst spending big on the likes of Angel Di Maria, Ander Herrera, Luke Shaw and Radamel Falcao.

Still, there could be more changes to come in the next transfer window, with recent reports linking several key players with exits after failing to impress van Gaal, while more big names could make their way to Old Trafford in this continued overhaul of the first-team squad.

Based on recent transfer speculation, it could be that these will be the three changes going out and three players coming in this January:

Only signed from Chelsea last January in a £37m deal, it is already thought that Juan Mata could be on his way out of Manchester United as Atletico Madrid come calling for the talented Spanish international, who has not quite found his feet at Old Trafford and now faces increased competition for places in the side.