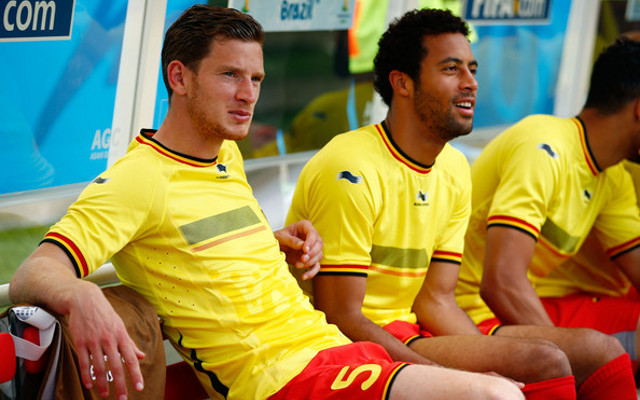 The 27 year old has struggled to retain a foothold in the White Hart Lane starting eleven this term and will be made available for as little as £7m.

Dembele has started just two of Tottenham’s 11 Premier League fixtures and has failed to impress since his £15m move to north London back in 2012.

Pochettino is also ready to sell full-back Kyle Naughton with United States defender DeAndre Yedlin due to arrive from Seattle Sounders in January.