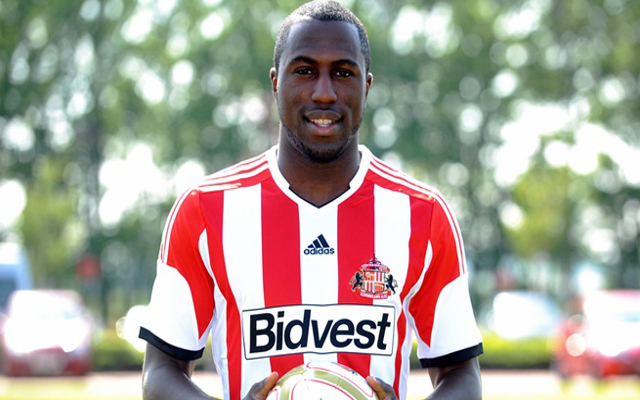 Jose Altidore has left LA Galaxy in no doubt that he doesn’t want to move to the MLS.

In a tweet that has since been deleted, the Sunderland star berated the Los Angeles club for chasing him and his agent constantly.

Altidore has failed to live up to expectations at Sunderland – though he did score a penalty in the US’s recent 2-1 loss to Colombia in a friendly.