We rate the top five players from round six of Australia’s premier football competition. 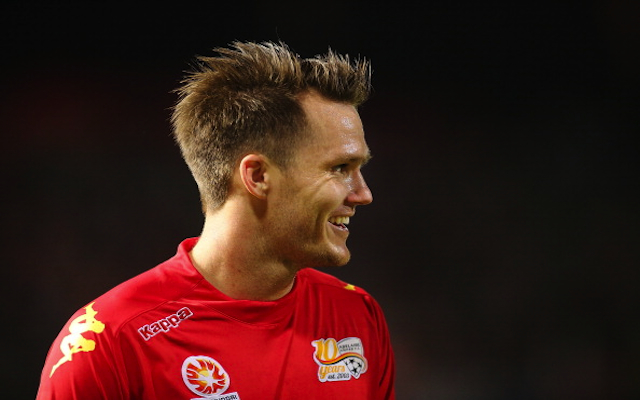 Boogaard was composed at the back for the Reds and made a brilliant late tackle on Wellington attacker Kenny Cunningham to deny the Costa Rican a chance to put the Phoenix 2-1 up.

He also popped up with a rare goal from a textbook header to put the Reds back on level terms.