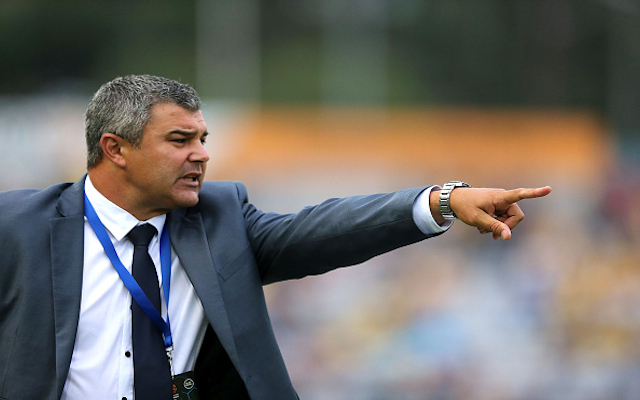 Moss has poured cold water over rumours of player unrest at the Mariners.

John Hutchinson’s long-range strike in the fourth-minute of injury time earned the Mariners their first points of the season since their opening round win over Newcastle in Gosford.

Moss has been under immense pressure over the past few weeks after the Mariners’ poor start to the season, but said rumours of player unrest were false.

“They (the critics) don’t come to training every day and see how happy the boys are. It’s laughable, some of the stuff that’s been written about us.”